In 2010, Science Magazine did a series of articles on the new Diagnostic and Statistical Manual, the DSM V. Many of the researchers involved in this revision, it was noted, had financial ties to pharmaceutical companies. Other questions were raised as well. Was there enough scientific evidence, for example, to support the diagnoses? More fundamental however was the concern with diagnosis itself. Instead of steadily accumulating and then discarding ephemeral classifications, one article suggested that psychology and psychiatry pay closer attention to the people they treat, and the symptoms that trouble them, than agonizing over a moribund deck of disorders. 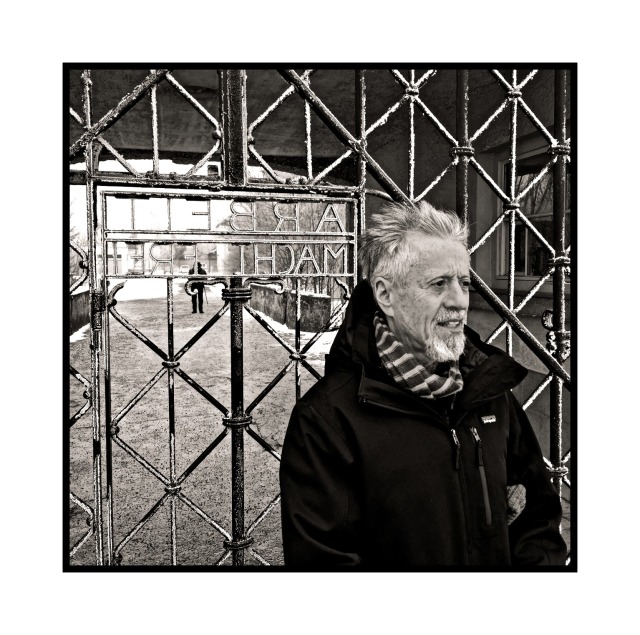